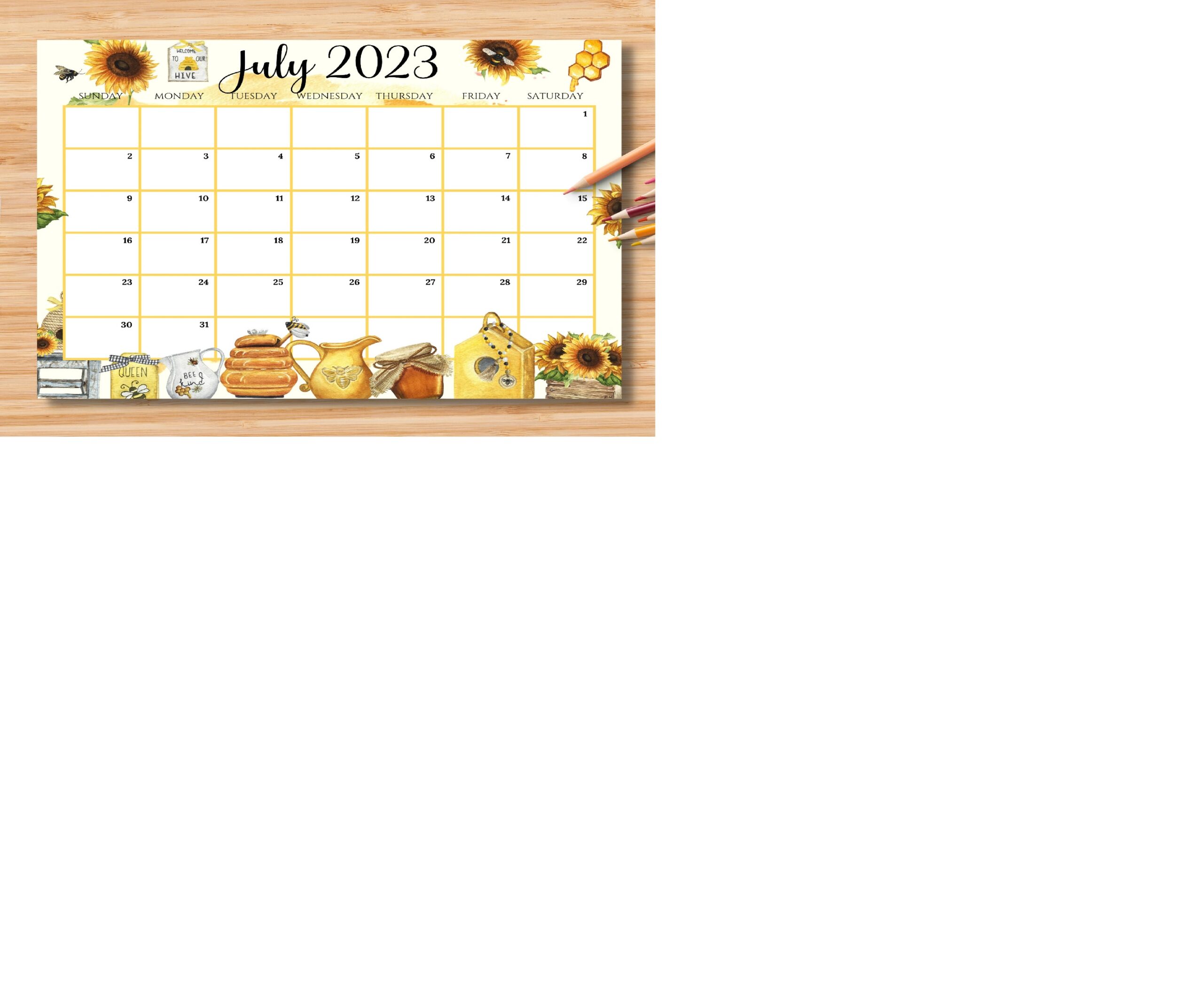 In addition to drawing attention to several significant social issues, July features several days and events that inspire action on the part of individuals, organisations, and governments worldwide. World Population Day, National Doctors Day, National Youth Day, International Nelson Mandela Day, and the launch date of Chandrayaan 2 are just a few of the List of Important Days in July 2023.

The complete list of important dates in July 2023 is provided below, along with a summary of each day’s significance, goal, and history.

The compiled information for all the July month important days can be found below. Candidates preparing for competitive exams might review the July 2023 special days and pick up any new information they may have missed previously.

The first day of the calendar’s seventh month is observed as National Doctors Day to recognise the nation’s medical professionals and honour their humane care for the nation’s patients. This day is honored to commemorate Dr. Bidhan Chandra Roy, a renowned doctor and the second chief minister of West Bengal. The Bharat Ratna, the highest civilian accolade, was also given to him.

This day is observed on July 1 to recognise the significance of the new GST system in India. Goods and Service Tax is referred to as GST. It is an indirect tax applied to providing goods and services in India. A thorough, multistage, destination-based tax. It is thorough because it has absorbed nearly all indirect taxes except a few state taxes.

National Postal Worker Day observed annually on July 1 to honour and express gratitude to all the men and women who tirelessly and consistently deliver all of our mail and deliveries.

On July 1, National US Postage Stamp Day held to honour the postal stamp, which made it incredibly easy to send and receive mail. This day also a time to honour all philatelists and their contributions.

On July 1, a legal holiday observed in observance of Canada Day. Canada, a federation made up of the old British North American provinces, founded on this day in 1867. The most prominent national holiday of the year, along with fireworks, Canada Day.

The second Saturday in July recognised as World UFO Day. UFO researcher Haktan Akdogan started it. The first World UFO Day marked in 2001 to people to look up into the sky in search of mysterious flying objects.

July 4 recognised as American Independence Day and has a federal holiday in the US since 1941. This year’s national holiday July 4, which falls on a Monday. Fireworks, parades, barbecues, carnivals, family reunions, political speeches, ceremonies, and numerous other public and private events honouring the heritage often linked with Independence Day.

The goal of World Population Day is to increase public awareness of population-related concerns and problems worldwide. Since it established by the United Nations Development Programme’s governing council in 1989, this Day usually observed on July 11.

World Youth Skills Day is a global celebration that takes place on July 15 each year. The UN General Assembly established it in November 2014 to draw attention to the value of funding youth skill development.

World Young Skills Day, observed annually on July 15, aims to raise awareness of the value of youth skill development for greater job possibilities. Every year, a different topic chosen to commemorate this day.

Every year on July 18, which also happens to his birthday, Nelson Mandela International Day, or simply Mandela Day, observed around the world.

National Thermal Engineers Day is on July 24. The purpose of this holiday is to recognise thermal engineers everywhere. Knowing what our thermal engineers have done and are doing to lower the Earth’s extreme heat on this day is helpful.

National Refreshment Day is on July 25. On the hottest day of the year, when this holiday observed, many individuals would not able to survive without a drink. People used to send refreshments to the needy or the destitute on this day.

Kargil Vijay Diwas is on July 26. This one of the important days in July that devoted to remembering the bravery that the Indian Armed Forces displayed in support of their comrades who perished in a Pakistani terrorist strike. On this day, they honour such courageous individuals.

Every year on July 28, the world celebrates World Hepatitis Day to raise awareness of the hepatitis virus and promote vaccination against its diseases. The day established in 2008 by the World Health Organization. Before 2010, it scheduled to marked on May 19, but the World Health Assembly decided to celebrate it on July 28 in honour of Dr. Baruch Samuel Blumberg, who discovered hepatitis B.

At the Saint Petersburg Tiger Summit in 2010, the idea for International Tiger Day, which observed on July 29 to support tiger conservation, first presented. Increasing public support for tiger conservation initiatives and raising awareness is the day’s main objectives.

What is this year’s Doctor’s Day theme?

“Lessen the mortality of COVID-19” is the focus of this year’s Doctor’s Day. It celebrated as one of the important dates in July 2023.

To remember the soldiers who sacrificed their lives for the country and defeated. The Pakistani armies on the mountaintop, Kargil Vijay Diwas observed as one of the important dates of July 2023.

Which one of the important dates of July 2023 is International Tiger Day?

On July 29, we observe International Tiger Day as one of the important dates for July 2023.

Which one of the July 2023 important dates is World Nature Conservation Day?

On July 28, we celebrate World Nature Conservation Day as one of the special dates in July 2023.