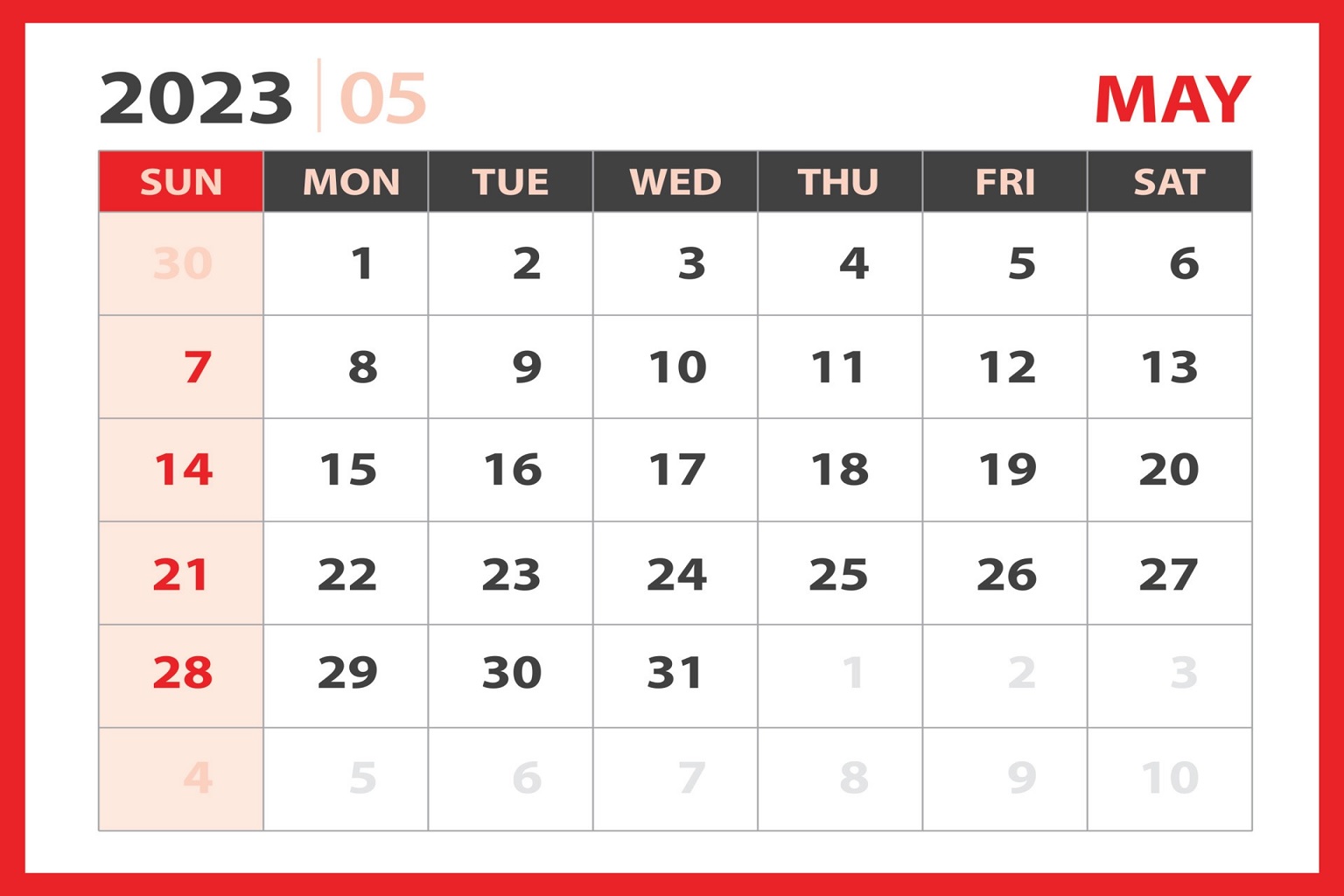 Below is a list of December’s significant dates. Please see the information below to get a complete list of important dates for December 2023.

World AIDS Day is observed annually on December 1 to raise awareness of the AIDS-related illness that results from HIV infection. The World AIDS Day is a prominent and well-known campaign organised by the World Health Organization. To accommodate as many people as possible, the world’s largest conference on HIV and AIDS will be hosted in Montreal, Canada, both physically and online.

World Computer Literacy Day is celebrated annually on December 2. This day aims to increase awareness while promoting digital literacy in underserved populations. It promotes the growth of technical literacy in children, women, and young professionals.

The second Tuesday in December is also recognised as National Pollution Control Day each year. The poisonous chemical methyl isocyanate spilled out of the Union Carbide factory on the intervening night of December, resulting in the Bhopal Gas catastrophe, which is remembered today.

International Day of People with Disabilities

Every year on December 3, the International Day of People with Impairments held to promote tolerance and acceptance of those with disabilities. To commemorate this day, a theme planned every year. “Leadership and engagement of persons with disabilities toward an inclusive, accessible, and sustainable post-COVID-19 future” will be the focus for this year.

Every year on December 5, people worldwide honour volunteers. On this day, organisations and volunteers can honour their contributions, uphold their ideals, and spread the word about their work within their communities.

On December 5, World Soil Day marked to increase public awareness of the value of healthy soil, ecosystems, and people.

He died on December 6, 1956. The holiday celebrated to honour his accomplishments and his enduring commitment to society.

On December 6, people worldwide commemorate and honour the invention that has made life easier for them by making it quick and convenient to cook and reheat food.

The Indian Armed Forces Veterans and Soldiers remembered on this day, also known as Flag Day of India. This day in December is noteworthy because it remembers the heroic people who gave their lives in defence of the country.

December 18 recognised as Minorities Rights Day in India to protect and advance the rights of minority populations. The primary focus of today’s events is concerns, including the safety of minorities in the state. Every year on December 18, several campaigns, seminars, and events held to raise awareness.

The United Nations General Assembly enacted Resolution 72/138 on December 12, 2017, designating that day as International Health Coverage Day (UHC). The purpose of one of these important December 2023 dates to educate various stakeholders about the value of robust, resilient health systems and universal health coverage.

Goa’s Liberation Day is on December 19. Goa freed by the Portuguese Dominion on this day in 1961 with the aid of the Indian Armed Forces.

International Human Solidarity Day is on December 20. This day recognised as a day to unite and fight against poverty and hunger. This is one of the important dates in December 2023 and also celebrated to promote “Unity in Diversity.”

The National Mathematics Day is on December 22. In honour of renowned mathematician Srinivasa Ramanujan’s contributions to the field, this day commemorated on the anniversary of his birth.

As Srinivasa Ramanujan, an Indian mathematician, celebrates his birth anniversary in December 2023, National Mathematics Day is one of the critical December 2023 days. Ramanujan is well-known worldwide for his contributions to mathematical functions and number theory.

December 25 is Christmas Day. Christmas Day observed as a day to commemorate the birth of Jesus. A sizable feast and gift-exchanging customarily accompany the celebration, for this one of the December 2023 special days.

Q.2 When is the National Consumer Day?

December 2 24th recognised as National Consumer Day. This is one of the most important dates in December 2023.

Q.3 What will World Energy Conservation Day focus be in 2023?

Q.6 What important days of December will observed in 2023?